These articles in Bloomberg and CNN discuss how the airlines in the US spent their free cash flow to buy back their shares. It raises so many points we discussed in the class. But, did the money really disappear? Where did all the money go? CNN reports “The Big Four Airlines, according to Baldwin’s office, spent $42.5 billion on buybacks between 2014 and 2019. That nearly matches $50 billion the industry is now asking for”. What a coicidence! I Would like to hear from those who disagreed with me. Click on the images below. 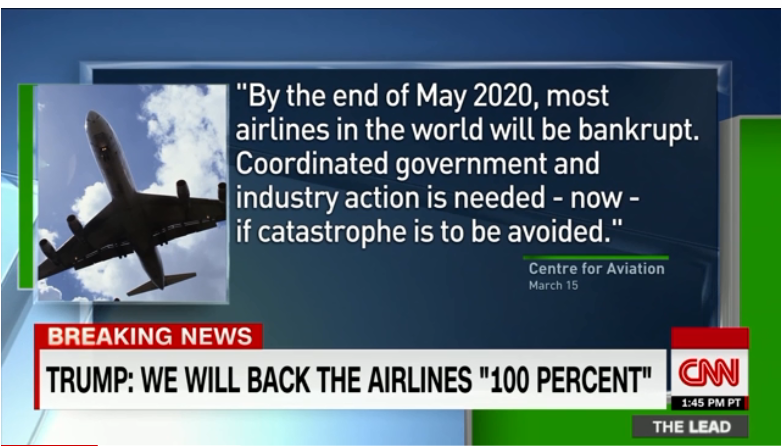